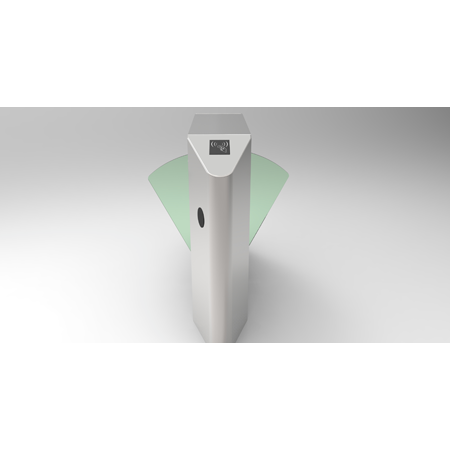 FB1000 is a single-lane flap barrier consisting of a master-device and a slave-device to form an entrance.

FB1200 is a double-wing flap barrier to be equipped with FB1000 to form multi-entrances.